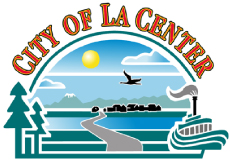 The Public Works Department will be working on several capital improvement projects that will preserve our streets, increase safety and keep the city moving towards economic diversity.

Click here for a printable version of the information presented in the video.
See frequently asked questions about the project here.